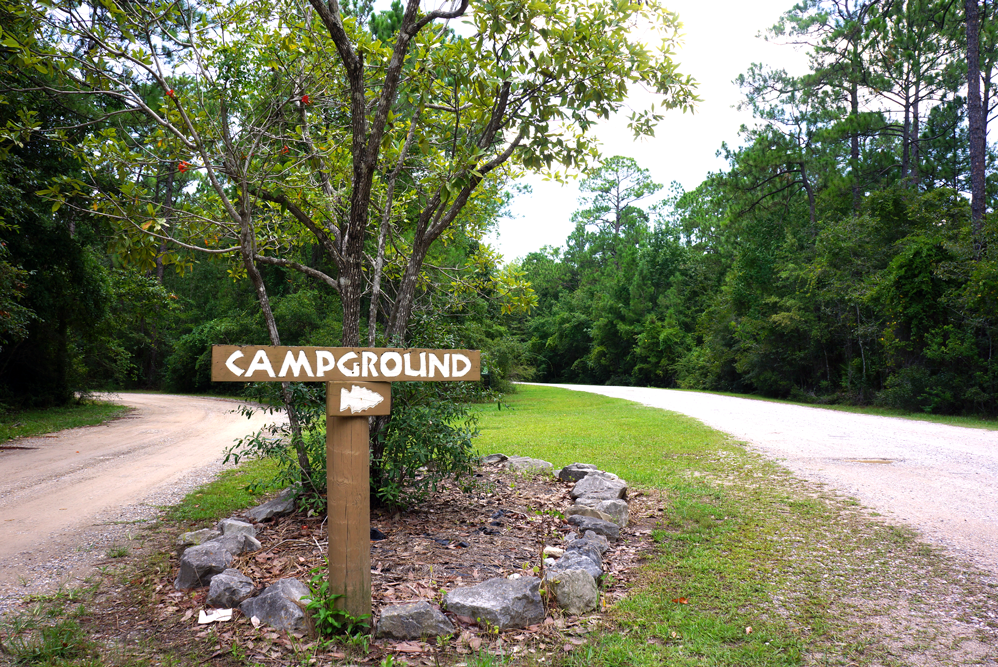 Campsite Listings and Other Rentals … END_OF_DOCUMENT_TOKEN_TO_BE_REPLACED 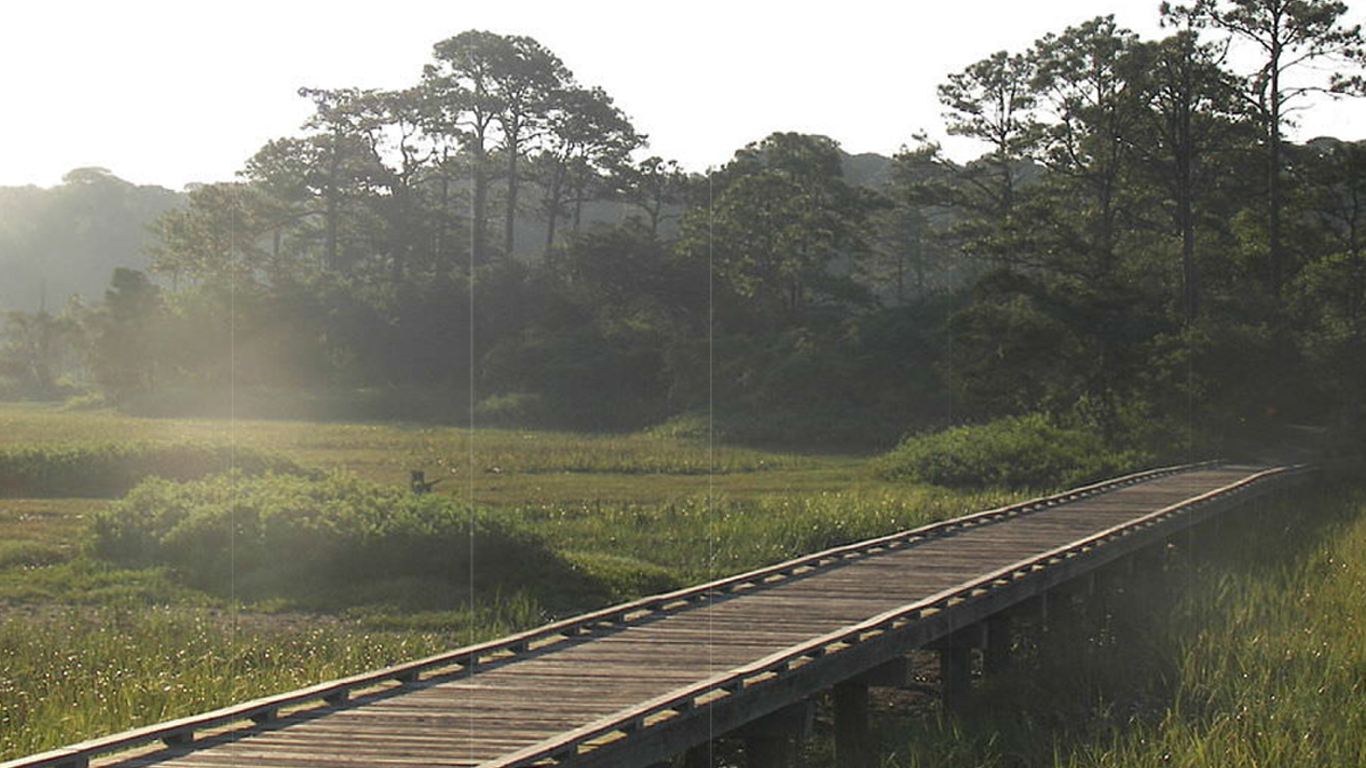 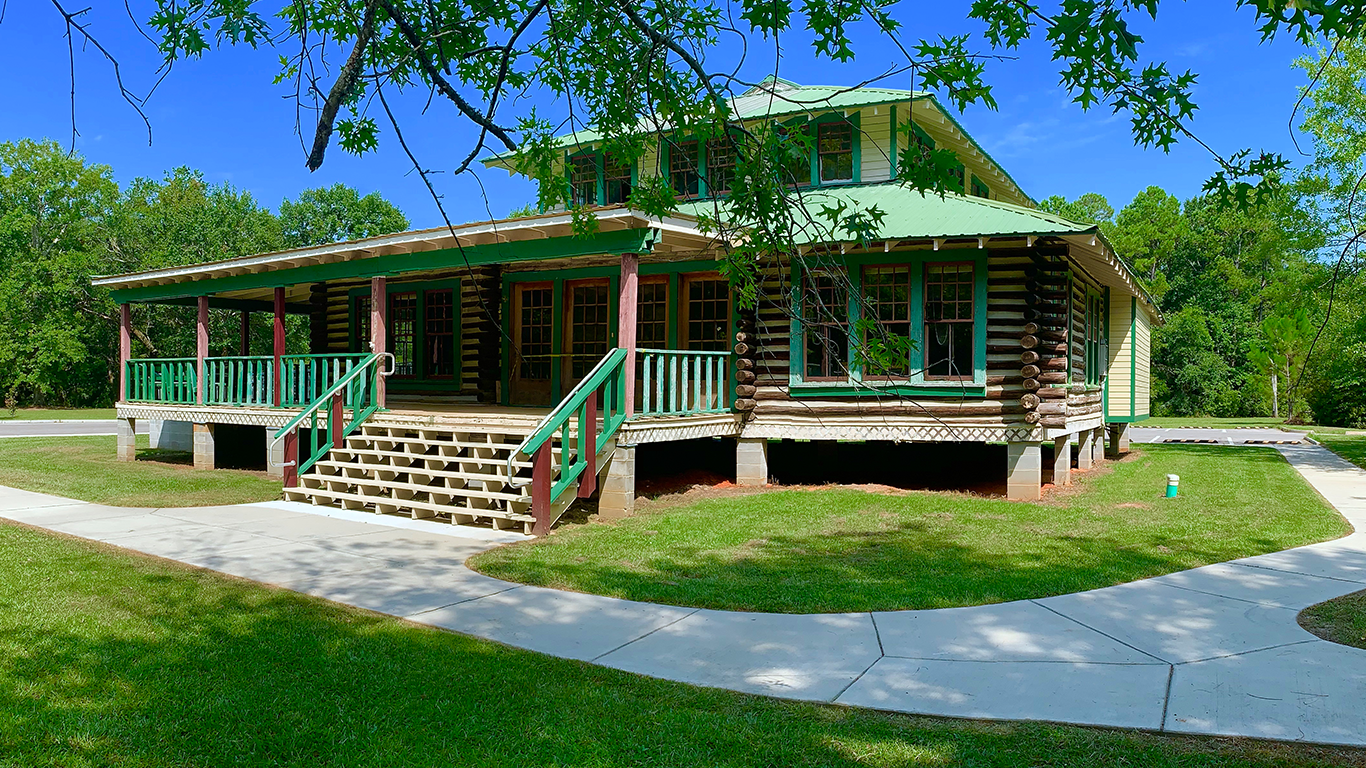 Nearby attractions and activities happening year round in Gautier, Mississippi. 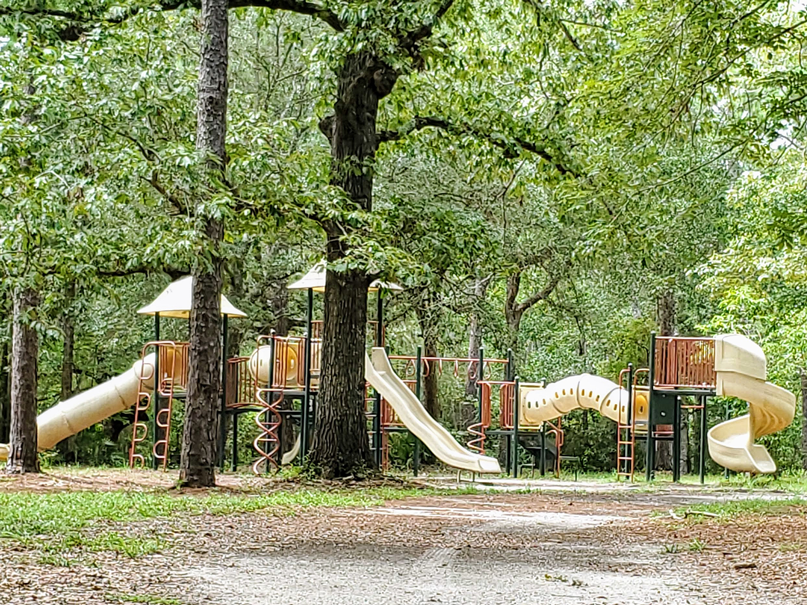 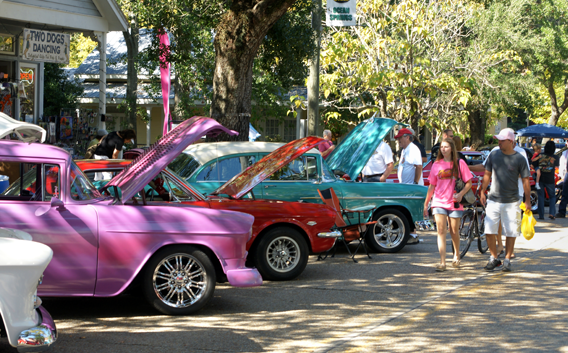 Sports & Activities at the park … END_OF_DOCUMENT_TOKEN_TO_BE_REPLACED 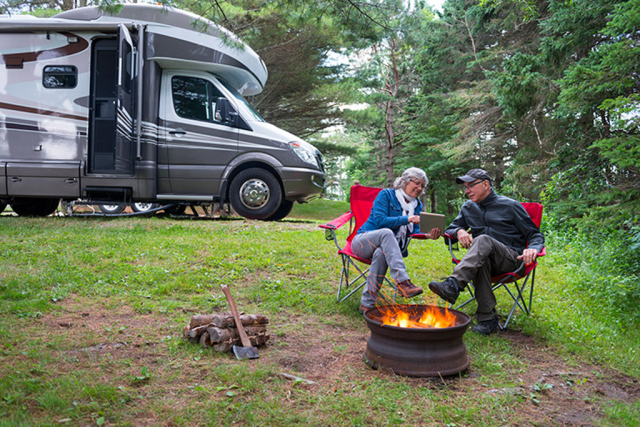 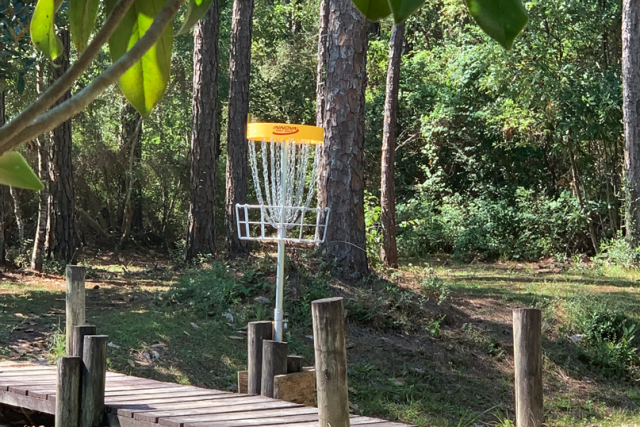 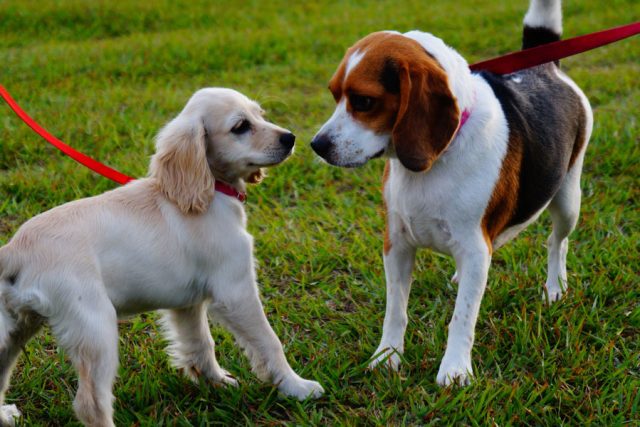 Shepard State Park has 395 acres abounding with trees and wild flowers, bike and nature trails, 28 developed campsites, 1 bathhouse, tent camping and picnicking and 18-hole disc golf course. The park is nestled in the heart of Singing River (Pascagoula River) country, where legend has it that members of the Pascagoula Indian nation linked hands and walked into the Pascagoula River rather than be taken captive by hostile Indian tribes. The mournful death chant they sang as they walked earned the Pascagoula River the nickname “Singing River”. Tales of the heroic exploits of French and Spanish settlers and romantic legends of the Pascagoula and Biloxi Indians are standard fare in the scenic coastal area surrounding Shepard State Park.

Reserve your day or stay with us…

Practice your skills at our archery range

8 miles of nature and exploration

Updated bath house with separate accomodations for men and women. 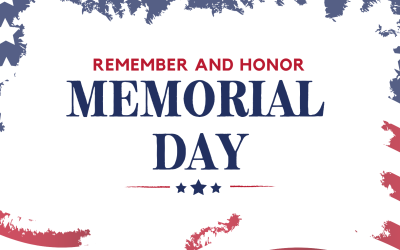 AVENUE OF FLAGS CEREMONY MAY 30 March 24, 2022 Comments Off on Bathhouse Under Construction 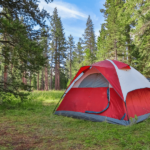 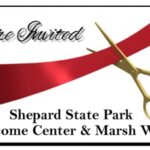 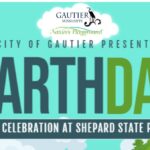 Earth Day Celebration at the Park